Companies, local governments, NGOs and other leaders worldwide have a vital role to play in delivering on the goals of the Paris Agreement by fostering climate action around the world.

Since the publication of the special report on Global Warming of 1.5 ° C by the Intergovernmental Panel on Climate Change (IPCC), it has become a universal goal to realize a decarbonized society by 2050, and the roles that non-state actors such as companies and local governments play has become further important.

In July 2018, over 100 Japanese companies, local governments, research institutions and NGOs established the Japan Climate Initiative (JCI) and the members increased to more than 6 times as of today. JCI is a network committed to strengthening communication and exchange of strategies and solutions among all actors that are implementing climate actions in Japan.

We, the members of the Japan Climate Initiative, invite Japanese companies, municipalities, research institutions and civil society organizations that are making serious efforts towards the realization of a decarbonized society to participate in the initiative and help build a decarbonized Japanese society. As a partner coalition of the Alliances for Climate Action, JCI will collaborate with other domestic multi-stakeholder coalitions to accelerate the transition towards decarbonized and climate resilient societies around the world.

“Alliances for Climate Action” (ACAs) aims to build and strengthen domestic constituencies for climate action – companies, local and state governments, academic institutions, civil society organizations and others - committed to working with each other and with national governments to accelerate their nationally-determined processes of transformation towards low-carbon and climate-resilient societies. ACAs is being jointly advanced by seven international organizations - C40 Cities Climate Leadership Group, CDP, Climate Action Network, Fundación AVINA, The Climate Group, the We Mean Business Coalition and WWF – together with leading partners at the national level. 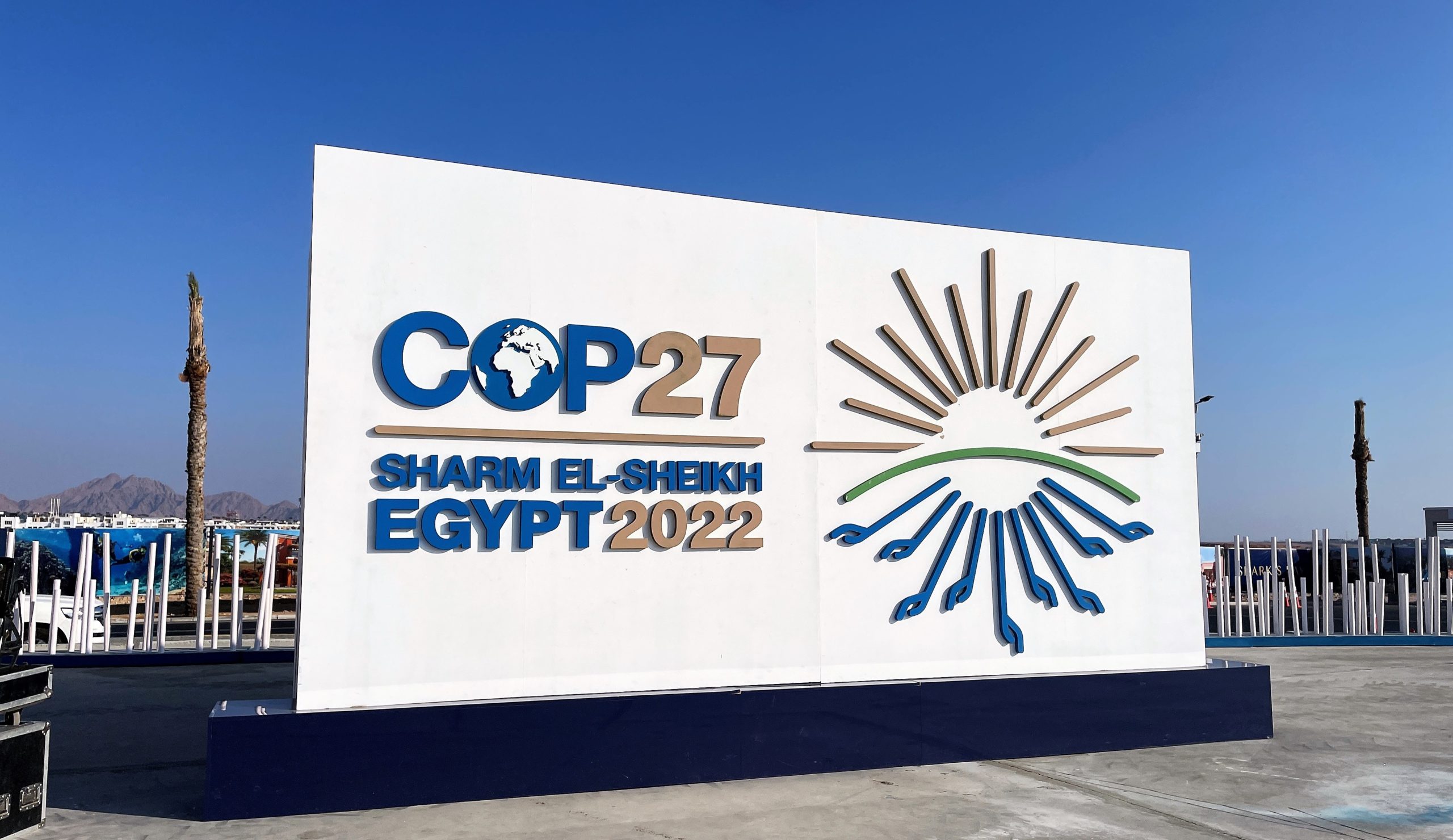 COP27 Closed: Rising Momemtum of Non-Sate Actors in the Worl…

日本語ページ COP27 (27th Conference of the Parties to the United Nations Framework Convention on Climate Change) was held in Sharm el-Sheikh, Egypt, from November 6th to November 18th, 2...
November 29, 2022 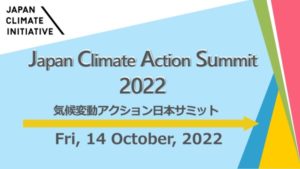 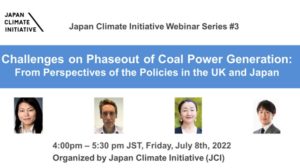 <日本語ページはこちら> Japan Climate Initiative Webinar Series Challenges on Phaseout of Coal Power Generation: From Perspectives of the Policies in the UK and Japan The G7 Climate, En...
July 11, 2022

We, as non-state actors such as companies and local governments, pledge to stand at the forefront of global challenges in order to realize the decarbonized society envisioned by the Paris Agreement.

The Paris Agreement is an epoch-making international agreement which was the first to set the goal of net zero emission of greenhouse gases. Whether this goal will be achieved or not will affect the survival of human beings. At the same time, the transition to a decarbonized society agreed under the Paris Agreement will generate new opportunities for growth and development. Also, these efforts in support of decarbonization share the same aims as the Sustainable Development Goals (SDGs) adopted by the United Nations in 2015.

The Intergovernmental Panel on Climate Change (IPCC), in its 1.5℃ Special Report released in October 2018, revealed that we need to limit the average temperature rise to less than 1.5℃, not well below 2℃ to avoid a serious climate crisis, and to reach that goal, we must halve global carbon dioxide emissions by 2030 and reduce them to net-zero by 2050.

We believe that Japan can and should play a greater role in the world in realizing a decarbonized society primarily through promotion of energy efficiency and expansion of renewable energy. The Japanese government needs to make policy changes that enable it to halve emissions by 2030 and achieve net-zero emissions by 2050. In particular, to raise its 2030 renewable energy target to 40-50% and prompt phase out of coal-fired power generation will be necessary to achieve the targets. We are firmly convinced that expanding and accelerating efforts toward a decarbonized society and setting an example for international society will bring significant benefits to Japan itself.

In order to realize the goal of the Paris Agreement, Japanese non-state actors are making efforts to play active roles in pursing more ambitious goals than the official commitment of the Japanese government. Many Japanese companies have already committed to "SBT" (Science Based Targets) and RE100. Local governments with a combined population of more than 100 million people have declared net-zero carbon emissions by 2050, set even more ambitious 2030 targets, and are introducing pioneering policies to achieve them.

We will enhance our efforts that contribute to realizing net-zero by 2050 to demonstrate global leadership in achieving the 1.5℃ target through increasing energy efficiency, accelerating use of renewable energy in our own activities, and deepen collaborations among domestic and international non-state actors.

We will serve as a bridge between Japan and the world in the effort to overcome the crisis of climate change.